Verzuz: How the Online Music Battle for Superstars Changed the Music Game 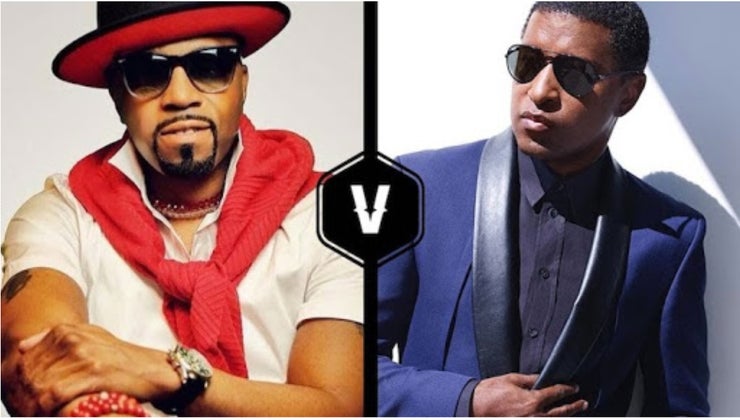 With all the stressful challenges and restrictions that occurred in 2020, billions of people all over the world turned to music to soothe their frazzled nerves and find a temporary escape. The website phenomenon known as Verzuz easily captured the attention of music lovers around the globe. Created by legendary producers Timbaland and Swizz Beatz, the series sets up two artists from the same genre in a head-to-head "battle" to play their most popular hits for fans. Some of the hot battles between famous artists include Teddy Riley v. Babyface, Ludacris v. Nelly, Kirk Franklin v. Fred Hammond, and Patti LaBelle v. Gladys Knight.

Since its official start in March 2020 at the height of the coronavirus pandemic, Verzuz has attracted millions of viewers, thanks to the competition's official partners, Instagram and Apple Music. So how did Verzuz all come together and what makes it so special? Is it something that will last after the pandemic is over as part of the new normal? Keep reading to find out more about this popular webcast!

A Positive Response to the Pandemic

In their individual careers, Timbaland and Swizz Beatz have created hits for many R&B and hip hop artists like Aaliyah, Missy Elliott, Boyz II Men, Mya, DMX and Alicia Keys. The two quickly became rivals in the music business and were constantly pitted against each other by music executives and fans. In fact, they didn't get along for a long time, according to Swizz in an interview with Variety. 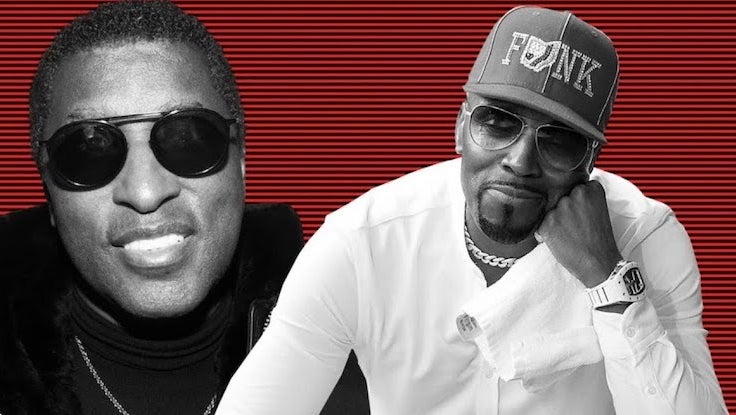 Swizz eventually battled with different producers, including Kanye West and Just Blaze, setting the groundwork for the Verzuz battles. Eventually Timbaland and Swizz worked out a plan, and the two went head-to-head with tracks they produced at 2018's SummerJam. Then, after the pandemic hit, Timbaland called Swizz out for an impromptu battle on Instagram Live, and Verzuz was officially born.

They began to host battles between popular artists and musicians, with dedicated fans tuning in to see and hear which hits the artists would play. In each battle, two artists face off for two 10-song rounds, with each song performed for about a minute. In between each song, artists typically give fans some background information and tell personal stories about the music as well.

A Quick Rise in Popularity

Since its start, Verzuz has hosted 20 battles between artists and featured appearances by other musicians and prominent figures as well. With music fans trapped at home during the pandemic, the concept quickly attracted a lot of support. In fact, even older audiences — mostly those loyal to artists from the 1980s, 1990s and early 2000s — have also flocked to Instagram to watch these battles. 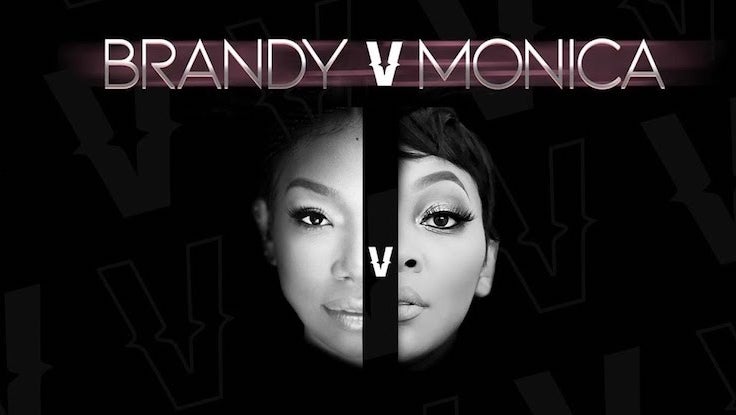 Swizz v. Timbaland was the first official Verzuz battle, but one of the most notorious battles took place between Teddy Riley and Babyface. Unfortunately, the battle was riddled with technical difficulties, sparking funny jokes and memes for weeks until the two faced off a second time to finish their battle. That incident was followed by other audio issues, ultimately leading to a rule that requires participants to use the official Verzuz equipment provided by the Roland brand to ensure top-quality sound and connectivity.

In spite of Verzuz’s rough beginning, viewers continued to tune in live on Instagram and then Apple Music, which first streamed the battle between Alicia Keys and John Legend on June 19, 2020. Viewership for the battles has grown exponentially from a few thousand to millions, attracting the attention of prominent alcoholic beverage company Ciroc, which now sponsors Verzuz and is the official adult beverage of the battles.

As Verzuz’s popularity grew, people began posting requests on social media for the stars they wanted to see battle. One of the most requested matchups was between R&B singers Brandy and Monica, who have been rivals since the 1990s. At first, Monica reportedly declined the opportunity to "battle" Brandy. However, the two finally came together for a Verzuz show at the end of August. Their battle was the most watched Verzuz webcast (at that point) and attracted more than 1.2 million live viewers on Instagram and close to 2 million viewers on Apple Music at its peak.

The Verzuz Effect on Artists

Although artists don’t get paid directly to be a part of Verzuz, each of the participating artists has certainly benefited from the battles. Most of them have enjoyed huge increases in streaming music sales after their performances, not only due to live listeners but because various music services like Spotify, Apple Music and TIDAL play the official recap playlist from the battles for days. A video replay also streams on Verzuz's official YouTube channel after the live webcast. 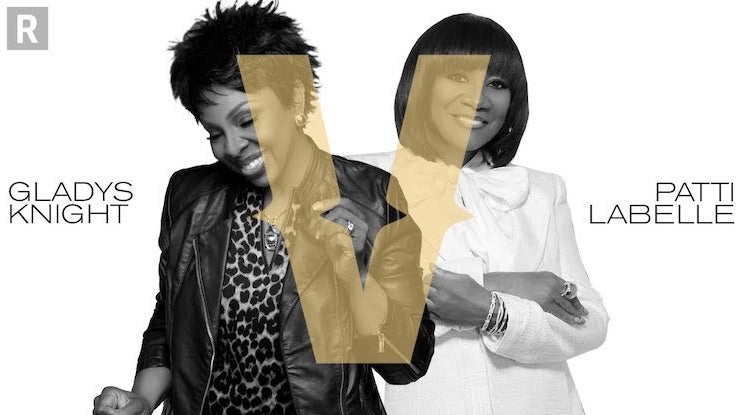 Fans of the artists often want to play their music again and download those tracks, plus other songs they may not have known. "My catalog jumped over 300 percent by the next morning," Jill Scott shared with Variety after her battle with Erykah Badu. "So did Erykah’s." The boosted and lingering success the artists enjoy after the battles has officially been dubbed "the Verzuz Effect."

One of the most successful cases of this was the Brandy v. Monica battle, which led to the artists landing 30 out of 40 spots on Apple Music's Top 40 U.S. R&B and Soul charts after the event. The singers’ albums from years ago also re-entered the charts. Patti LaBelle and Gladys Knight experienced similar increases in music streams, more than doubling their previous U.S. streaming totals after their battle on September 13, 2020. The two had a combined 4.1 million on-demand streams in the United States in the first four days after their contest, according to figures provided by Nielsen Music/MRC Data.

A Temporary Wave or a Sign of the Future?

Time will only tell if Verzuz will be an ongoing success once the country fully opens again and music fans spend less time at home. Regardless, the current impact of Verzuz is undeniable and unprecedented. Swizz and Timbaland have mentioned organizing a "Verzuz Tour" with different artists in the future, and numerous artists, record companies and promoters have reaped the benefits of America’s love affair with virtual experiences. 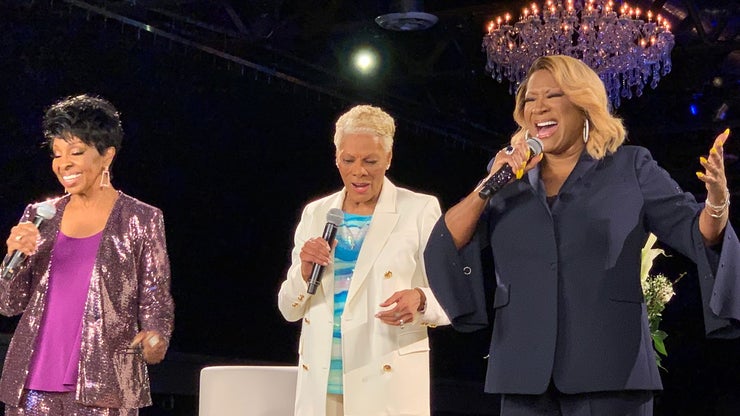 With virtual concerts, conferences and other events, the potential to reach people grows exponentially, far outpacing the scope of events held in single cities with a limited number of people in attendance. Virtual experiences also allow for artists, in particular, to make money during a time when venue shutdowns have put the brakes on their income streams. Don’t start thinking of live concerts as a thing of the past just yet, but Verzuz battles are sure to make many fans reevaluate all the ways they want to experience music in the future.

Need More Cult Coverage After "The Vow"? Try These Docs and Podcasts

Nostalgic for the Flip Phones of the Aughts? You'll Flip for the Newest Styles
3

How to Make Festive DIY Holiday Wreaths This Winter
4

Need More Cult Coverage After "The Vow"? Try These Docs and Podcasts
5