Fact Check: What "The Crown" Gets Right (and Wrong) About Queen Elizabeth II's Life 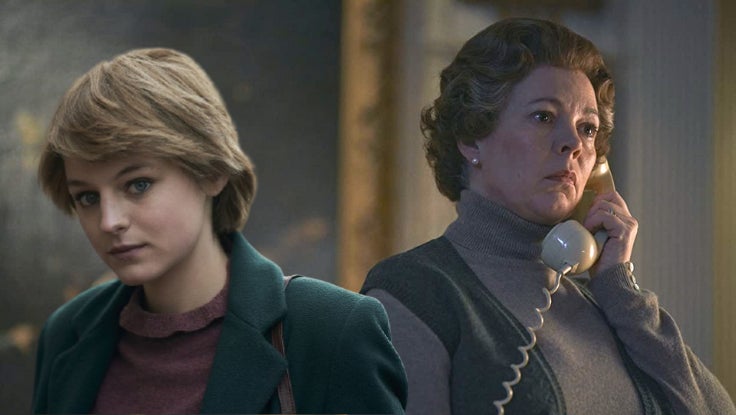 The British Royal Family has long captured the interests and imaginations of the world, and the success of Netflix's original series The Crown proves that audiences everywhere are still enraptured and enthralled by royal intrigue. But the question of just how faithful the series may be is one many of us continue to wonder about. How much is fabricated drama to capture viewers’ attention, and how much is historically accurate?

The best way to tell truth from fiction is to dive right into both and do some research along the way. As Netflix prepares to debut the fourth season of the show in mid-November, let's explore what The Crown got perfectly right about Queen Elizabeth II's life — and what it got desperately wrong.

Right: Squabbling Down Under

The eighth episode of season one explores the too-public confrontation between Philip and Elizabeth during their 1954 tour of Australia. That a quarrel happened is completely factual and was recorded extensively by reporters who were on the scene. The spat didn't last terribly long, as Elizabeth quickly composed herself and apologized to the present members of the press for her outburst. 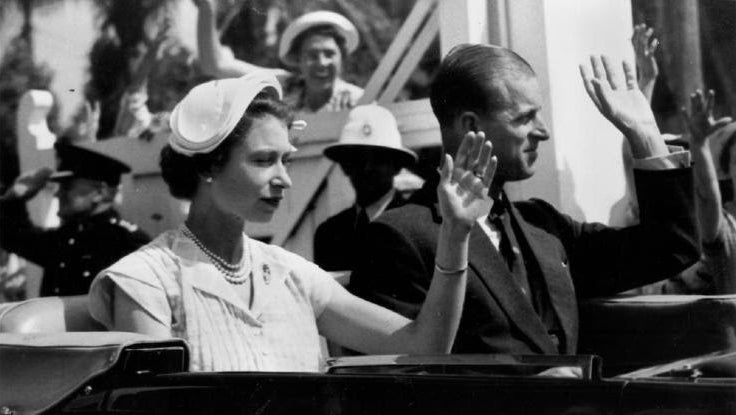 This scene is likely one of the truest to real life, surprisingly. While the cause of the brief quarrel is still and might forever remain unknown, the reactions of all parties involved are accurately represented in this first-season episode — yes, the Queen almost certainly did throw a tennis racket at Prince Philip.

It is heavily implied in The Crown, if not outright shown, that Philip wasn't completely satisfied with his marriage to Elizabeth. Consequently, he’s displayed pursuing romantic and sexual relationships with other women, including ballerina Galina Ulanova. While The Crown purports that this affair happened, there's zero evidence to back up this claim. 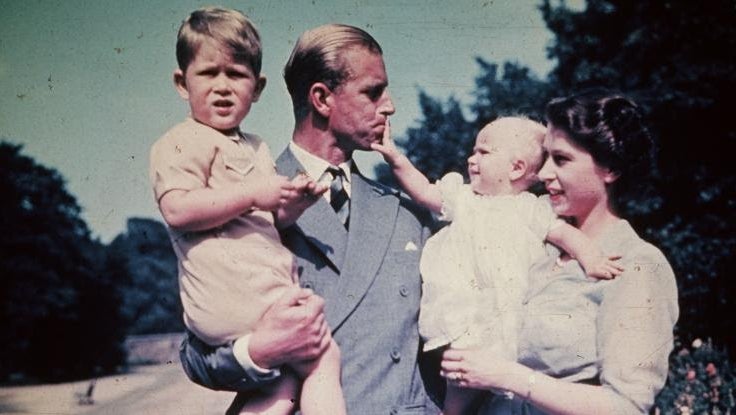 Prince Philip has enjoyed a long marriage to Queen Elizabeth II, and while they surely had some rough times together — as any marriage of such a length likely would — it's equally true that they seemed to bolster each other with support and help one another grow. His supposed indiscretions seem more like dramatic fabrications to create intrigue than truthful observations or revelations.

Right: The Great Smog of London

Another season-one episode that caught the attention of audiences was episode four, "Act of God." It focused on the 1952 Great Smog that enveloped London and its citizens in a toxic chokehold. In the episode, you can see the effects of the poor air quality on Londoners, including the difficulty that automobile headlights had in piercing the thick, smoke-filled fog. 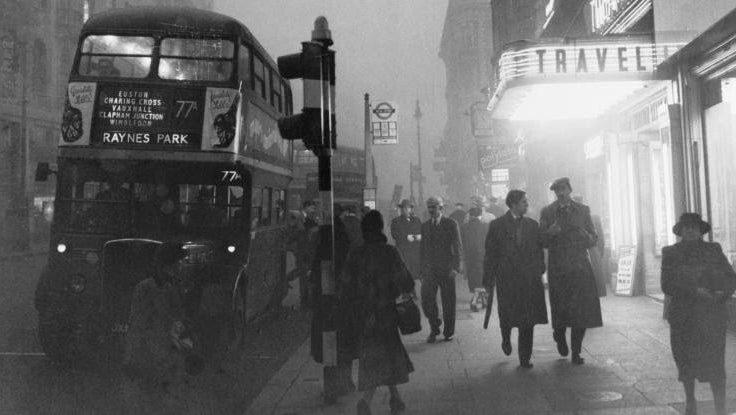 This representation is fantastically true to life — the smog reduced visibility in some spots to just 15 feet or so — even if it doesn't directly show the thousands of people who died of health complications as a result of the smog. This episode does highlight Prime Minister Winston Churchill's unwillingness to take action to combat the issue, however.

During the same episode, Churchill's secretary, Venetia Scott, is struck by a smog-cloaked vehicle and killed. This tragic event prompts the fictionalized Churchill to finally take action and begin the long process of clearing and cleaning London's toxic air. But Venetia Scott is a complete fabrication. She never existed and was created as a plot device for the show to "add a sense of tragedy." 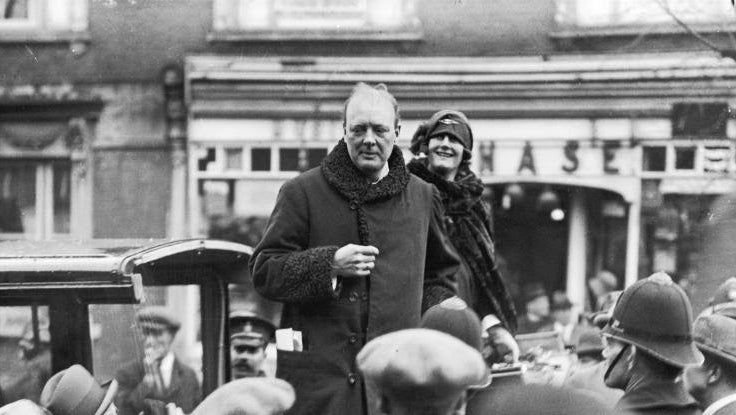 Instead, Churchill was finally pushed to help his people when the daily death tolls began to climb into the thousands. This truth isn't as piercingly dramatic as the fictional version, but it is far more tragic.

On October 21, 1966, disaster befell the small Welsh community of Aberfan. The townspeople, like many in that part of the country, were mostly employed in the mining industry. The rocky waste produced by this mining, called "spoil," was stored not far from the homes of the nearby residents. Due to poor placement atop a steep elevation, this mountain of stored soil and rock slid from where it was deposited, becoming a deadly landslide that killed more than 100 people and deeply affected everyone in the town. 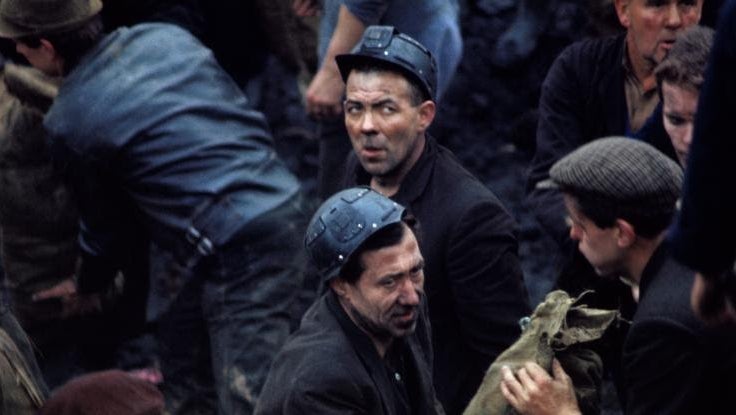 While the country and nearby villages reached out to help Aberfan and the people working hard to free their homes from the spoil rubble, Queen Elizabeth II delayed her trip by more than a week. This didn't sit well with the locals or the British public in general. Unfortunately, this really did happen.

Queen Elizabeth II seems to have very few regrets. Since her birth, she has been raised to be a woman of difficult-but-necessary choices — not a surprise, considering her position. This training and learned disposition show in her demeanor and life story. It’s rare to hear her apologize or admit to a mistake. However, when it comes to the Aberfan disaster, the Queen regretted her lack of urgency. 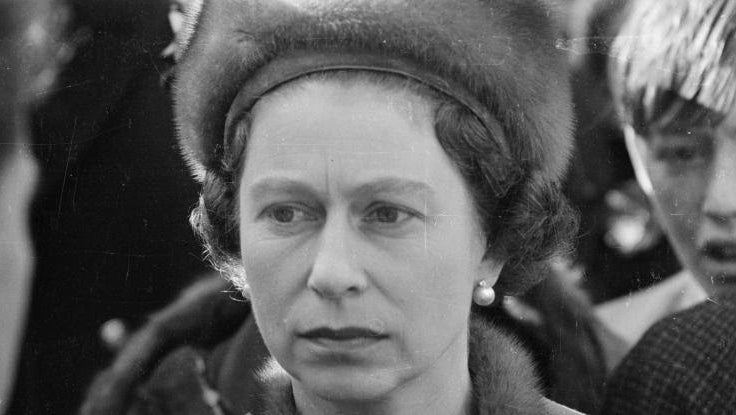 This decision wasn't made out of apathy, though. Queen Elizabeth II didn't lack empathy or compassion for the Welsh community. Instead, she delayed her arrival because she feared that her presence would distract rescue workers who might otherwise be tending to the injured or missing civilians. In The Crown, the Queen seems quite cold and unaffected by this tragedy.

In real life, she cried as she walked down the streets of the village. She was affected by the despair she saw, and it proved to be a turning point in her views about emergency response. From that point forward, she made a conscious effort to always show up for her people during a crisis. The show does a terrible job of displaying this side of the famous monarch.

What to Expect From Season Four

As with many other beloved shows, The Crown was temporarily placed on hiatus when the COVID-19 pandemic began. However, a fourth season is on the way and is set to premiere on Netflix in November. Fans can expect to see Gillian Anderson take on the role of "Iron Lady" Margaret Thatcher in season four. While this upcoming run of episodes may not address Thatcher's appointment to Prime Minister, it's likely to at least build up to that moment. Time will tell how accurate this representation proves to be, but the choice to cast Anderson may draw some new viewers to the show. 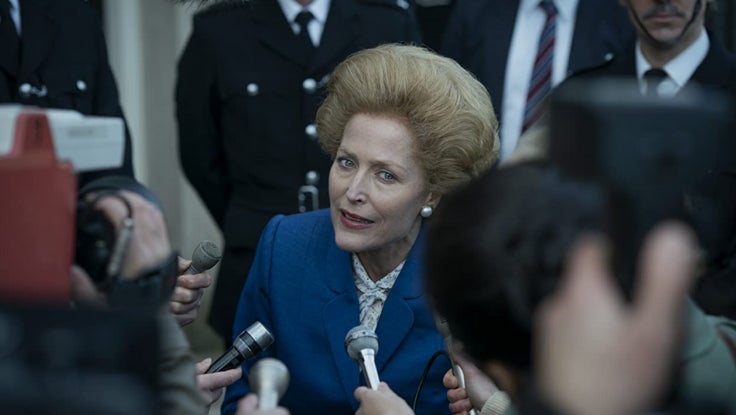 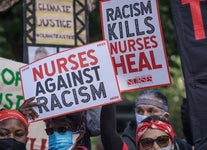 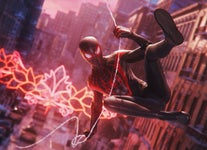 Racism Is Officially a Public Health Threat, but Will Healthcare See Changes?
2

Nostalgic for the Flip Phones of the Aughts? You'll Flip for the Newest Styles
5

How to Make Festive DIY Holiday Wreaths This Winter
澳门9159入口